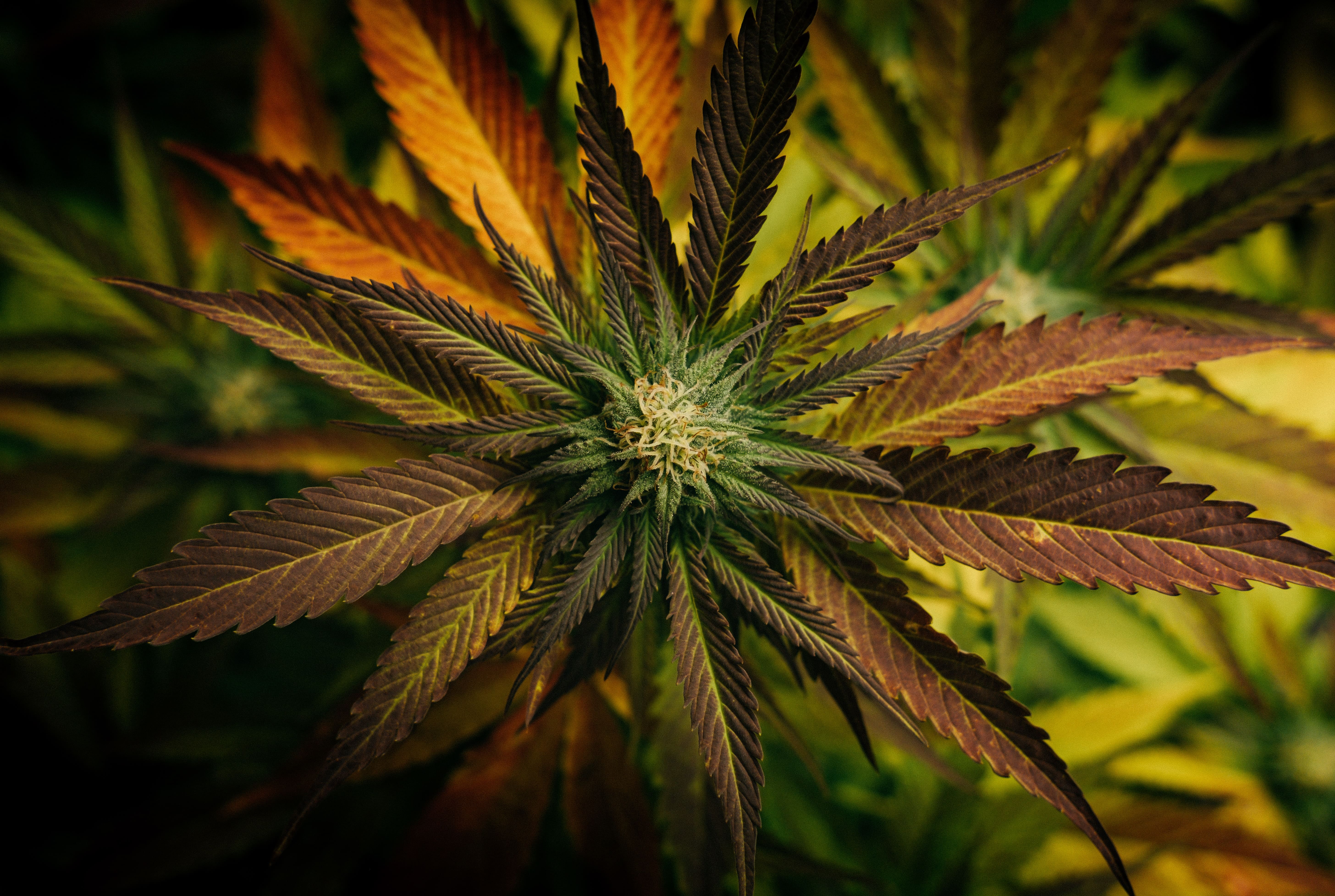 Have you ever wondered what the difference is between Live Resin vs. Live Rosin? 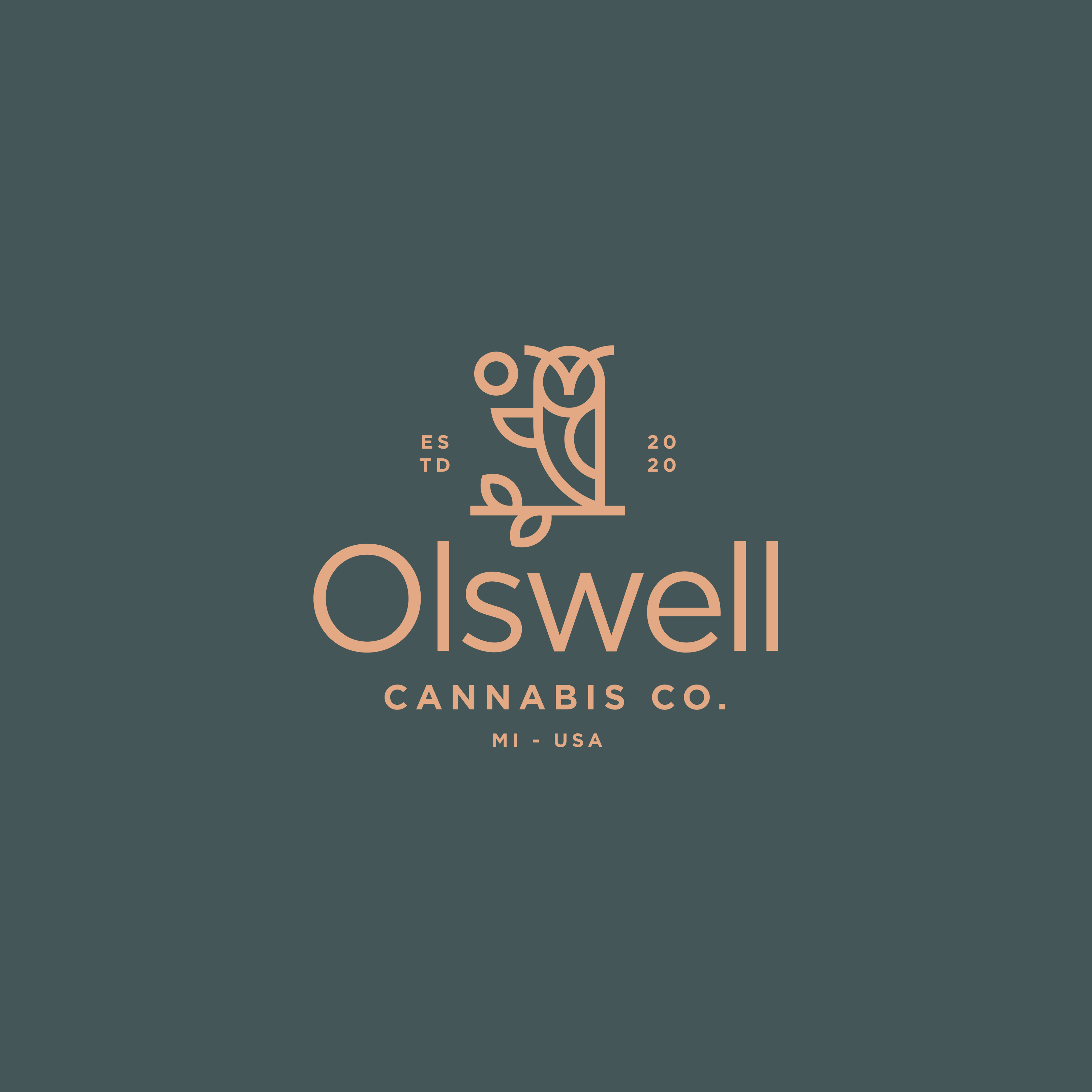 Before we jump into explaining the differences between live resin vs. rosin, it is important to touch on what a cannabis concentrate is.

Cannabis concentrates (dab, wax, extracts) are highly concentrated cannabinoids in a compact mass. There are many different approaches to the processing of cannabis, but the two main concepts are solventless and solvent free. They may sound very similar, but the processes involved are quite different.

Solvent free extracts utilize butane, carbon dioxide, propane, or a mixture of the above. After a process to remove the solvents, this results in a Cured or Live Resin extract, depending on the source material's preparation. Solventless extracts (more commonly referred to as Hash Rosin) are made without the use of any solvents.

WHAT IS LIVE RESIN?

Live resin is a form of solvent free cannabis concentrate made by extracting cannabinoids from flower using solvent. However, to maintain the live designation, the plant's harvesters must flash-freeze the source material (i.e. flower) by immediately placing it into a deep freezer of at least -10ºF or lower. The freezing process allows processors to maintain more of the living plant's terpene and cannabinoid profile throughout the somewhat violent extraction process.

Once frozen, processors place the flower into a silo or tube where the trichomes are blasted with a solvent to remove plant material, lipids, etc., while maintaining the delicate trichomes. Following this blasting, the extracted cannabinoids, terpenes, and solvent(s) are processed once more to remove any harmful solvents and make them safe for consumption.

After the solvent is fully purged, the live resin can be made into a badder, sugar, or sauce-like consistency, even vape cartridges!

OKAY, HOW DO I SMOKE LIVE RESIN?

For starters, you don't. At least, not really.

The most common way to use live resin is through a process commonly referred to as dabbing or doing dabs. This process does involve a rig, or a water pipe similar to a bong with a specific attachment intended for vaporizing concentrates (a banger). Attach the banger and utilize a torch, electronic nail, or other electronic device to heat the "banger". (Note: if you decide to go the route of using a torch, stick with butane! Propane and other forms of gas are not as clean and can be harmful if inhaled.) Once it has cooled to your desired temperature, (this author prefers around 550ºF), drop the desired amount of concentrate into the banger and allow it to vaporize while you inhale through the rig.

Use caution when consuming concentrate for the first time. As with all cannabis, it affects everyone differently & extracts are highly concentrated cannabinoids. CBD live resin is also available, if you have interest in a more instant form of the medicinal benefits CBD can offer.

As with all cannabis, there are a variety of other ways to consume live resin: electric rigs (PuffCo Peak, VCarta), nectar collectors (Lookah Seahorse, manual glass), and cartridges.

SO, WHAT IS ROSIN, THEN?

The process for extracting rosin is rather extensive, so it can frequently retail for $70-100 per gram in Michigan! Olswell's favorite processor is RKIVE Reserve, because of their attention to detail during extraction. They preserve the terpene profile & deliver some of the smoothest concentrates on the market!

HOW IS ROSIN MADE?

Rosin has developed as a staple for those "in-the-know" in the cannabis market. The extraction process involves pressing whole flower material into a waxy substance through the use of a rosin press. This device uses hot plates & pressure on the source material, causing the trichomes to explode and ooze out a terpene- and cannabinoid-rich concentrate.

NOT ALL ROSIN IS HASH ROSIN?

Made in a very similar process, hash rosin focuses on only the hash, not the whole flower. This requires a processor to first extract the hash from the plant material (using sieves, screens, or other separating method), and then compressing the resultant trichomes into one piece. That piece is then further processed using that same rosin press from earlier.

Using just the hash for rosin offers a higher-quality, high-intensity, purer form of cannabinoid. This, in turn, increases the potency and efficacy of consumption.

WHAT MAKES IT "LIVE"?

‍Live hash rosin is made using plant material that is flash frozen shortly after harvest. The frozen flower can be processed directly into live rosin or be sifted and further concentrated for live hash rosin. To do so, the frozen flower is combined with ice water and agitated, allowing it to gently release the frozen resin glands. Paddling can aid this process.

After the processor has sifted the trichomes away from the plant material, the mix is then filtered through micron bags to catch specific-sized trichomes that the extractors are looking for. These trichomes are dried out in a freezer, and then put through the trusty rosin press. Thus creating live hash rosin.

WHAT DO I DO WITH LIVE HASH ROSIN?

Primarily, hash rosin is used to dab, but there are a litany of other uses. Add it to a joint or bowl of flower for a heightened experience, work it into a cartridge for something more convenient/on-the-go, and even make it into edibles!

Hash rosin edibles require that you decarboxylate (heat to a specific temperature. This can be done on a stovetop by heating the rosin to a stable 230º-250ºF (use a thermometer!) and simmering until the bubbles stop (30-90 minutes). Make sure to use an oven-safe glass container! These edibles offer a more full spectrum experience than their distillate counterparts.

If you have an interest in learning more about cannabis, its consumption, and other related topics, stop by or stick around and subscribe for more content.

BRANCH OUT. BE WELL.

More from the Blog 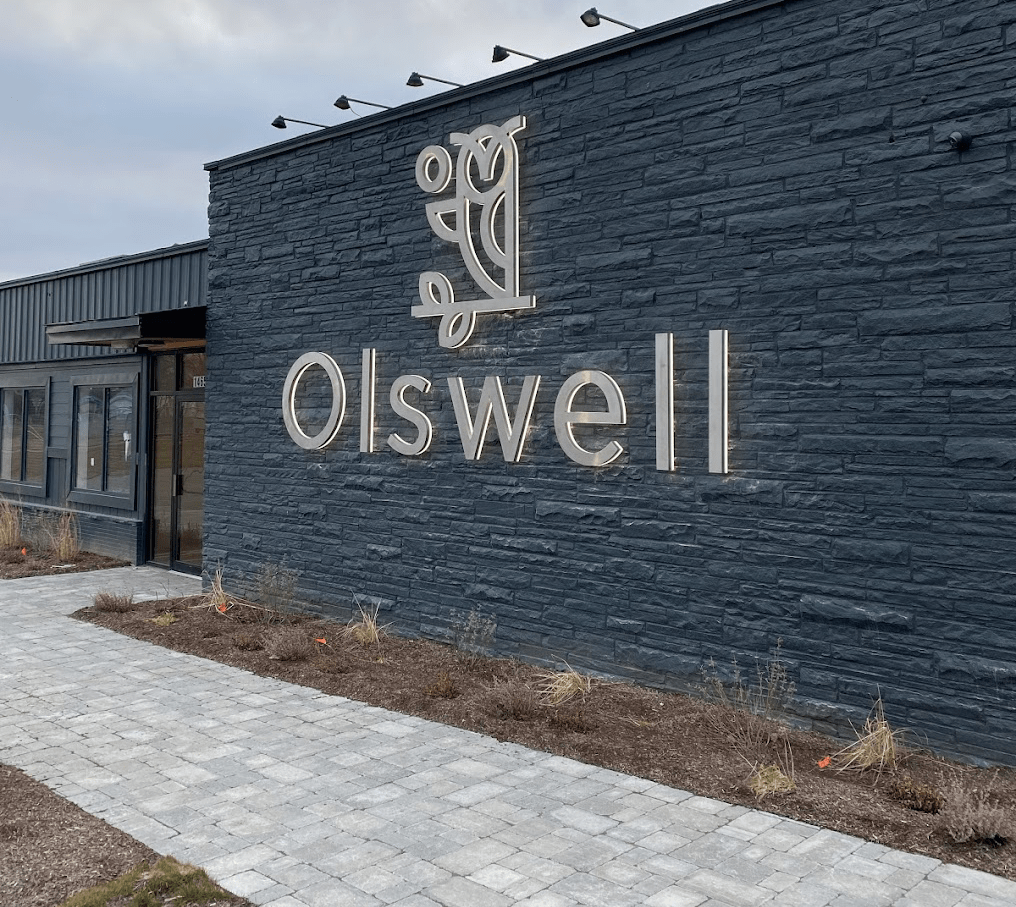 Here are some of our staff's favorite products we carry at our Grand Rapids location.

Hear from the team at Grand Rapids on what they and their guests are getting into. 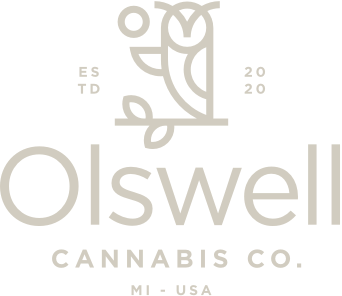